Home
/
Resources
/
Why Campus Recruitment Will Never be the Same
This is some text inside of a div block.

Why Campus Recruitment Will Never be the Same 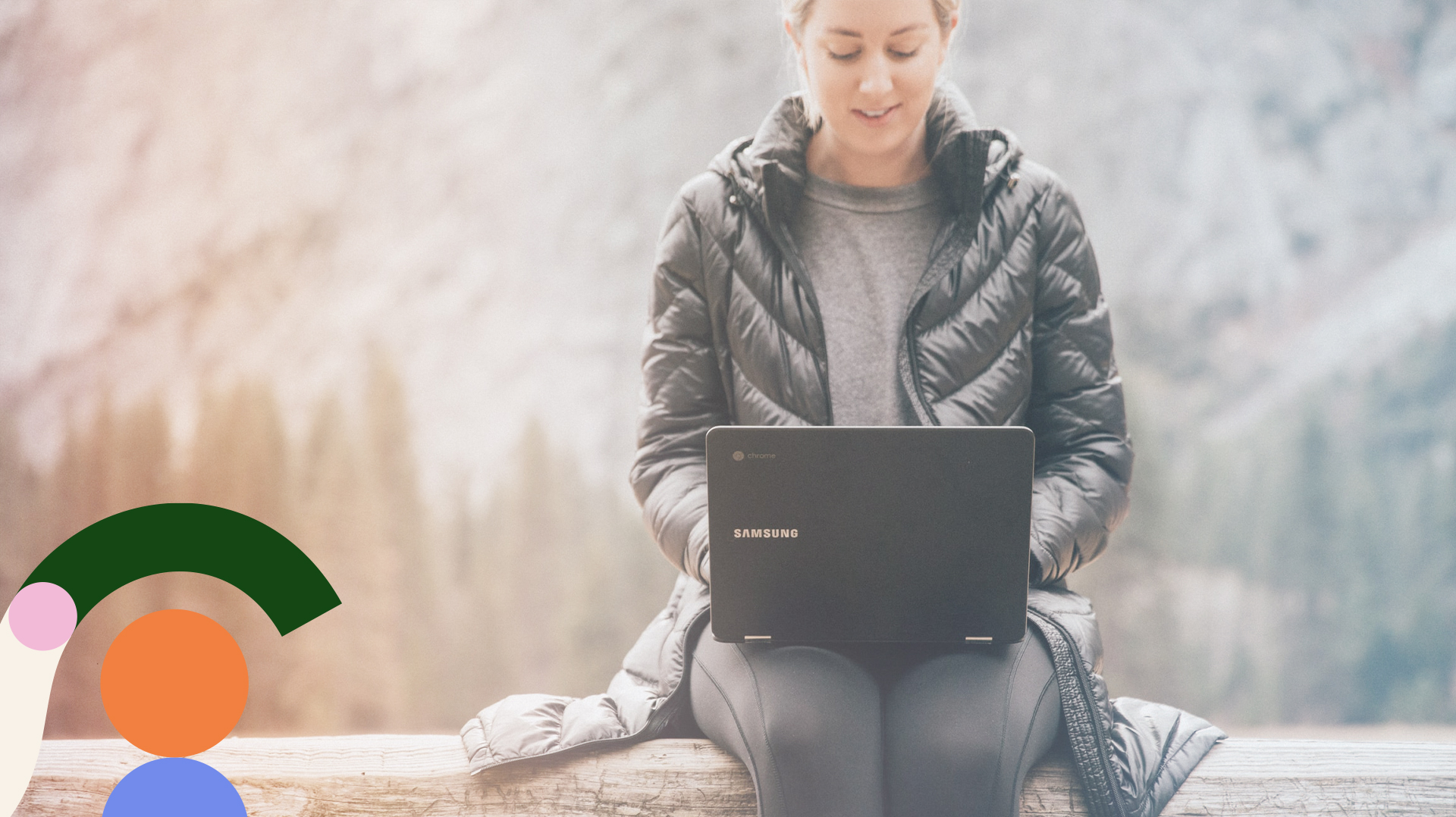 The days of sourcing entry-level talent solely from universities are numbered. In the future, the best companies will take an expansive approach, including many different sources to build high-performing and diverse workforces. ‍

Why the narrative about campus recruitment changing

In the future, the best companies will source their early talent for professional and technical roles from a wide and intricate web of different pathways, including bootcamps, community colleges (especially those with company-endorsed curriculums), corporate apprenticeships, and alternative credentials. Using this new sourcing strategy, companies will build better-prepared workforces that reflect the diversity in the societies in which they operate.  ‍

Why do we rely upon on-campus recruitment for early talent needs?

For the past 40 years, companies have focused on sourcing early talent from universities. Until recently, the 4-year college degree was the essential ticket to enter Corporate America. This happened by accident - universities were never designed to be the training ground for corporate and professional roles. Universities were built to focus on research and academic development, not job training. Many community colleges were created to reduce the burden on universities to educate so many when they just wanted to focus on their core mission of research (you can read more on the history of community colleges here).

But as employers needed to satisfy increasing early-talent needs (and do so cheaply), universities became an easy place to source that talent. Using universities to find high-volume early talent became a neat hack. Companies knew universities spent a significant portion of their time building rigorous admissions processes designed to identify the smartest kids. They figured it was easy just to piggyback off this existing selection process. If you studied at Harvard, companies could assume you had successfully navigated the admissions process and beat out other high-performers. The employer could make a safe bet that you would turn out to be a decent hire. In a world where recruitment teams didn’t have today’s technology, it’s easy to see why they defaulted to using schools as a filtering mechanism.

There are many obvious problems with using universities as a proxy for success - it’s not a fair system or even an effective one. Firstly, the 4-year college degree is out of reach for many Americans and disproportionately people from underserved communities and less privileged backgrounds. You are 77 times more likely to be accepted into an Ivy League school if you are born into America’s richest 1% of families than if you were born into a family in the bottom quintile of wealth. If you only (or predominantly) look at hiring from Ivy League schools, you are in effect subconsciously preferencing privileged candidates. Unless you equate being born into wealth as a sign of higher intelligence, capability, and potential, hiring solely from elite schools is intrinsically unfair and ineffective.‍

Secondly, given that universities aren’t designed to prepare students for the workforce, it’s odd that we insist that a 4-year college degree is a prerequisite for a job. If you don’t have a 4-year college degree, half the companies out there have already written you off. This is despite the fact that the downstream data shows universities are doing a particularly good job at preparing students for employment. ‍

But the world is a very different place compared to 40 years ago.

We no longer live in a world where universities are the only option. There has been an explosion of New Education and Training Providers (NETPs), driven by technology and consumer demand for better learning experiences aligned to student and industry needs. Many NETPs are hyper-focused on developing skills required for specific jobs. The value proposition is simple: NETPs will help you prepare for and land a job.

Sourcing talent from these new models makes sense from the employer’s perspective. As companies start to look beyond shallow signals (e.g. GPA, school etc.), these new pathways deliver robust and relevant high-fidelity signals on whether someone is a fit for a specific role. Employers don’t need to ‘swing in the dark’ when it comes to recruiting anymore. From an employer’s perspective, why would you require a college degree from a junior sales candidate when that candidate topped their class in a sales bootcamp like Flockjay? Why not hire a junior software engineer from Flatiron School, even if their only prior experience was in a low-paid hospitality role?

Critically, the best companies will figure out how to build high-performing workforces that are genuinely reflective of society, To do that, they will look beyond just universities in their early talent identification programs. If Corporate America were to take a step back today and look at its professional workforce as a whole, it would not see America staring back at them. That (in part) is because companies solely sourced talent from a system that is expensive and exclusive to access.

And this has not gone unnoticed by candidates. For example, a recent study conducted by Forage found that nearly 70% of law students do not view a career in law as accessible. Some in the study went so far as to say:‍

“Rather than seeing diversity and inclusion as a box-ticking exercise, [companies] should do more to attract talent from a wide range of backgrounds...The education and experiences of the middle-class private school educated individual are far different to that of someone who has had to work several jobs to pay their way through university from an inner-city school.” ‍

What is the impact of all of this?‍

It is undeniably a good thing that NETPs have emerged - they are creating new pathways for folks from backgrounds who were historically obstructed from accessing the university system. NETPs are (typically) more accessible, flexible, cheaper, and less time-intensive (although we need to be wary of the bad apples, of which there are a few). More importantly, NETPs have innovated their fee structures in response to the broken college debt system, including the creation of Income Share Agreements. These agreements make education more accessible for students and motivate NETPs to deliver tangible employment outcomes (you can read Career Karma’s blog on how ISAs work here).

Corporate America’s awakening on the true racial injustice and the significant opportunity divide (educational, financial, and social) faced by Black and Hispanic Americans has made many companies pause and reflect on how to hire and retain a truly diverse workforce. One step is re-evaluating which jobs require a 4-year degree. The truth is that only a fraction of the jobs which require a candidate to have a 4-year college degree actually require that degree.

Corporate America does not have a diversity pipeline issue. It has an unhealthy addiction to hiring talent from places that are systematically inaccessible to the broader population. The emergence of NETPs, such as Multiverse, Lambda School, Career Karma, and Forage, will create a multilayered and fairer talent ecosystem from which companies can source talent. This will allow candidates to access targeted training, leading to real economic opportunities through meaningful employment.

Within the next 5 years, some of the world’s biggest employers will re-label (and more importantly reorientate) their entry-level recruitment operations as ‘early careers’ teams, moving beyond having just ‘campus recruitment’ teams. And in the process, the idea that talent is evenly distributed but opportunity is not will be less true than it is today.

It's time to step into the future

Do you want to learn more about how Forage can help you reduce dependence on physical on-campus recruiting and hire more diversely in the process? We can share how some of the best and largest organizations around the globe are already benefiting from this new approach to early talent? Schedule a candidate experience design consultation today!

Talent teams must be empowered, not hindered, during economic downturns.