Home
/
Resources
/
The Third Talent Evolution: Job Simulations
This is some text inside of a div block. 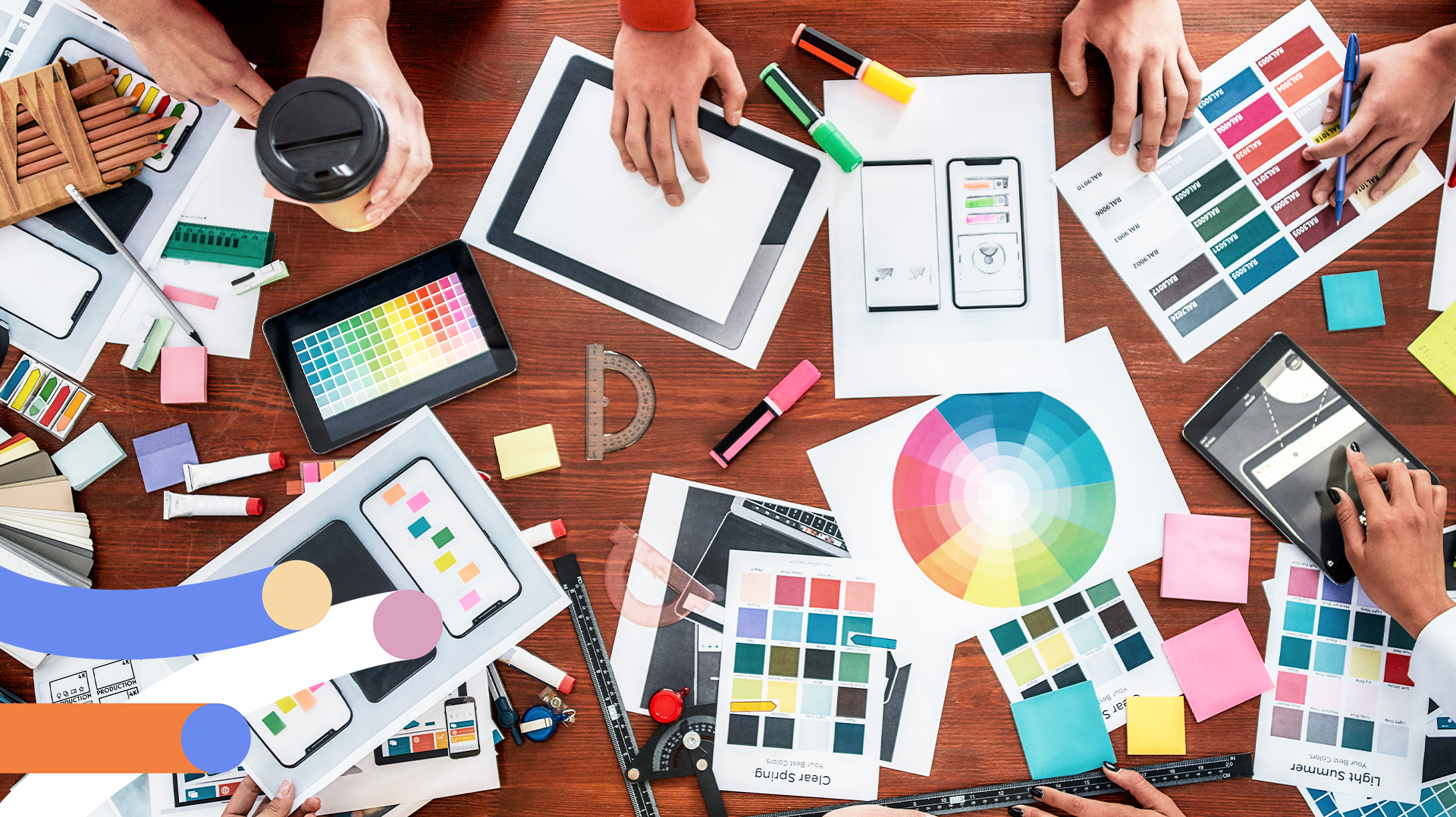 Job seeking used to be a physical endeavor, where the search for employment opportunities required travelling long distances or knocking at the doors of nearby companies. This all changed with the first modern talent evolution, which began with paper. Job seekers went from door-knocking to turning over the Classifieds section of the newspaper or scanning through the job listings pinned to the cork board at the local post office. All while relying on the heavily abbreviated role description to determine if they should apply.

Today, you can still find scatterings of job advertisements in hardcopy publications, including publications as large and global as The Economist. But the reality is that, with the introduction of the second talent evolution - online job search, the paper evolution has become a relic of job search’s past.

In 1994, Monster unintentionally (or intentionally) started the second talent evolution. It took newspaper job ads and placed them on a searchable online platform and from there - the floodgates opened (and the Super Bowl ads started). The format of a simple online job board quickly evolved into intricate job search platforms like ZipRecruiter that contain complex algorithms seeking the closest candidate match in the shortest time possible.

In 2003, this was all given a twist: enter LinkedIn. LinkedIn’s social media flavour broke down the walls that once existed between employers and talent. It enabled personalisation, informal engagement and networking in a way that was previously unfathomable. Employers could go beyond the confines of their website to openly discuss their values, purpose and the work they’ve done. Talent could share their achievements to attract employer attention - and employers could respond by messaging them directly. All of these interactions could occur with no strings attached and at scale.

Each of these evolutions have built upon one another and centred on increasingly connecting talent and employers, enabling both to make more empowered decisions. With the third talent evolution, this interconnectedness has been taken to a whole new level. A new player has entered the field and changed the game entirely.

Imagine a world where employers could open their doors and let anyone anywhere stroll through and explore their workplace - no application needed. Want to see how we do software engineering? Step this way! Want to see what it’s like to work as an attorney defending major corporations? Here’s your first task!

How? Virtual job simulations that are open-access and free of charge. Anyone interested in exploring a specific workplace can virtually immerse themselves in a day-in-the-life of the role. They can be a software engineer at Goldman Sachs or a strategy consultant at BCG. This not only empowers them to make educated career decisions (because the days of written role descriptions are long, long gone), it also enables them to gain the skills they’ll need - before they even apply.

And while the second talent evolution brought the convenience of one-click applications (thank you, again, Monster) - it normalized a candidate mentality to apply for the sake of hedging their bets, rather than for genuine intent. One Forage study found that 66% of students applied for a job just to increase their employment chances and not because they actually wanted that specific role (Forage Voice of the Student Study, 1700 Global Participants). This has led to a monstrous (pun intended) amount of work for talent teams - not just because of the sheer number of applications, but also the burden of high attrition rates.

Through immersing themselves in a virtual job simulation, talent is compelled to think deeply about the role or career they want to pursue. If they still chose to apply, then employers have the strongest indicator of intent. If they choose not to apply, there’s no harm done. Employers have played a pivotal role in providing an opportunity to gain skills and career awareness and talent walk away feeling empowered, confident and prepared. Another Forage study found that 88.5% of candidates felt more confident during interviews after completing a virtual job simulation (Forage Alumni Study, 1743 Global Participants). It’s a win-win.

And it goes without saying that employers are no longer left with just describing what they do or what makes them different from their competitors. They simply show it - and in doing so, they have opened their doors and demystified their workplace in a way that redefines the meaning of employer branding. And the beauty of an open-access virtual presence is that there are no barriers to entry, it’s scalable and it’s always-on (bye, bye, on-campus recruiting and hello, diversity of access)!

The third talent evolution is here. And some of the biggest employers in the world like Walmart, the major consulting houses like KPMG, Deloitte, PwC and Accenture and tech giants like SAP, AON and Electronic Arts are benefiting from virtual job simulations. Want to learn more about how they’ve done this? Contact us here.